Shamanic Journeying and why it connects you to your Higher Potential 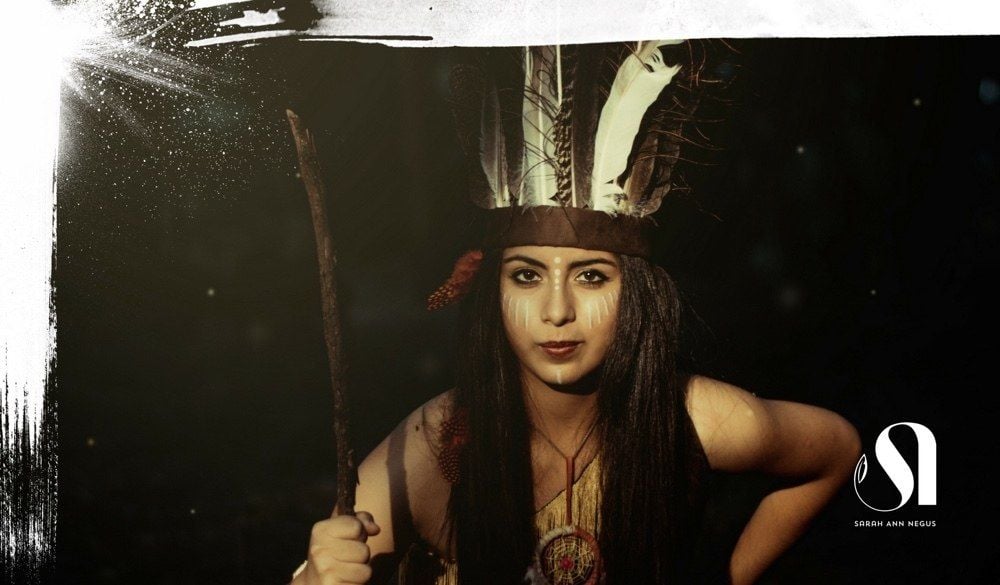 Shamanic Journeying is experienced in trance, a deep meditative state.

It is a shared experience, in that a Shaman will lead the way, be invested energetically in the process and be holding the client’s energy in a vibration that enables the journey.

Shamanic Journeying is the ability to go into an altered state of consciousness other than our waking state so that you can access alternate perceptions and alternative ways of being you.  It bypasses all you know in your life and allows you to release unhelpful beliefs so you can welcome your higher potential into your life more fully, more quickly and more effectively.

A traditional Shaman, will use a drum or a rattle to take you into a deep theta state, where you are able to access your higher potential.  As the Modern day Shaman I am a little different, in that I use dialogue, intention and an energetic process that takes my clients into this altered state of consciousness.

Why does it work?

Because it accesses your limitless S​elf, or as I like to call it, your spiritual timeless Self.

Shamanic Journeying takes you into your right side brain, and it allows you to have a feeling that you are able to find anything that you want to.  It allows you to overcome your subconscious blockers, those things that govern the way you behave without you really knowing why.

Here are three ways that Shamanic Journeying really does takes you beyond what you know.

Our brain responds to imagery. It loves a picture, it loves colour, and all of that belongs in the right side brain.

With Shamanic Journeying, you’re in trance, that altered state of consciousness that is so powerful, which means you are already in your right side brain, introduce some imagery and colour and your mind will responding to the patterns of colors and pictures that it are coming through, giving you different ideas, new understandings and the ability to change your core beliefs. It’s very powerful!

Your left side brain, your computer brain, that part of your brain that defines you as separate, is quiet.  It is not switched off, because you would be dead then, but it is definitely quiet. And you are dominantly in your right side brain.

Our subconscious mind loves symbolism, and will bring forth pictures of things that always have a deeper meaning than they show.

For example, the moon represents the process of an idea being born, the ocean (or a body of water) depicts your unconscious mind, a lion, courage and personal power, an eagle your connection to your higher self.  The jungle represents your whole life, a house shows up when there are family issues to deal with, there are many many more unique symbols that I interpret often for clients all of which bring AHA moments and shifts in perception.

Symbolism is so helpful as it bypasses any potential painful past experiences, it skips around any fears of the future or fears of your potential and shows you easily what needs to be done in your life for you to be all you can be.

3. Discover Your Subconscious Self

Your subconscious self is a large part of your whole self, getting to know her builds self awareness, self-mastery and personal power and freedom of choice.  Shamanic journeying allows you to access her and all that she holds within her.

For example, the creative power of your inner child, the survival techniques of your Shadow, your golden shadow hiding within yourself that is your higher potential and connects you to your inner knowing.

A recent journey with a client who wanted to break through her next level of expansion, in herself and her business.  She had achieved many things, yet felt stuck and she didn’t know why.

We invited her shadow to show itself to us, in whatever form that it was able to, so that we could actually dialogue with it, and work with it.  For a while, nothing came through, which is unusual for my client, no pictures, nothing and she is very visual.  Which meant for me that her subconscious was blocking her as it felt unsafe.

We were patient and stayed in the energy, then the image of a lion appeared, and my client morphed into the animal.  A lion is a symbol of leadership but this lion was coming through her shadow, it was pacing.  When asked why it was there and what it had to share, it said it felt caged and couldn’t get out.  It said it was frustrated and angry and felt mis-understood… I invited the lion to roar, it did and so did my client, releasing anger that was being held here.

I asked my client what was coming through here from the lion for her – leadership she said, leadership of herself first, motivation to be brave and push past that which she had, into the unknown and into her vision of becoming a thought leader in her own right.

How will you do that I asked my client, by mastering the lion within me and brining that energy to join with me now.

It was a pretty powerful emotional experience for both of us.​

Since then my client has taken steps towards this vision for her life, she is ‘lit up’ with inspiration and has transmuted anger into drive and determination.

Shamanic Journeying is super powerful, for me, for my clients, for you.

Want to find out more about how shamanic journeying can help you connect with your higher potential?